Poplar Lane is a hard rock quarry which produces a full range of roading aggregates including subbases, sealing chip and concrete aggregates.

Located in the Western Bay of Plenty, Poplar Lane has been in operation since the 1940s. Formerly known as Maketu Quarries, Fulton Hogan acquired the operation in the early 2000s.

The quarry has around 50 years of available resource remaining. 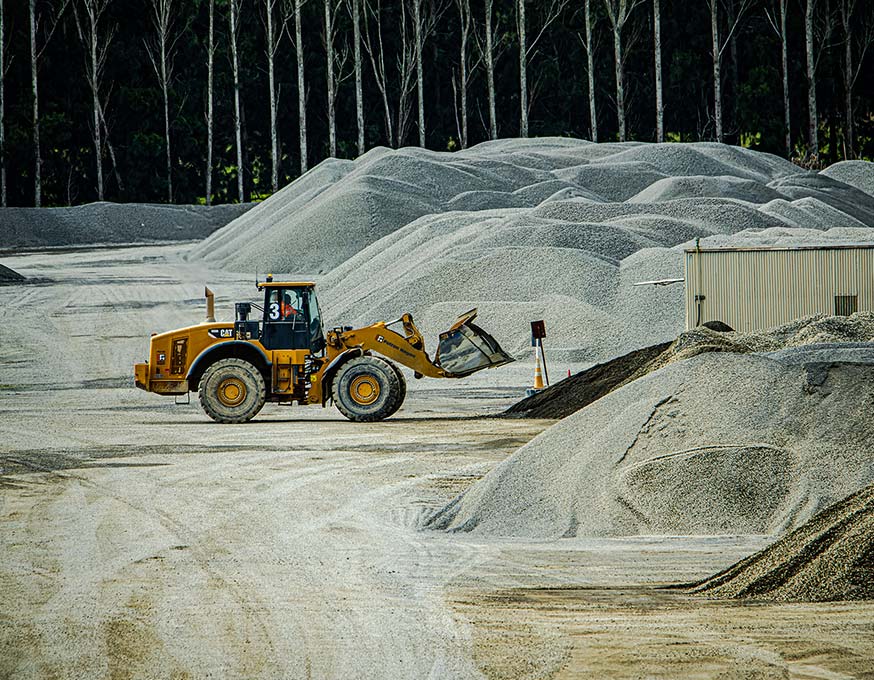 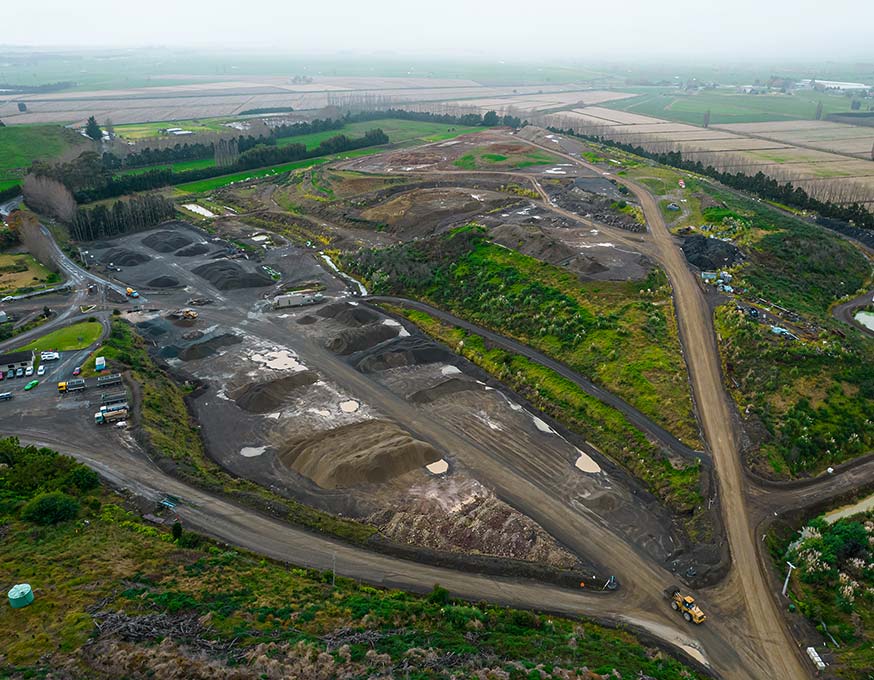 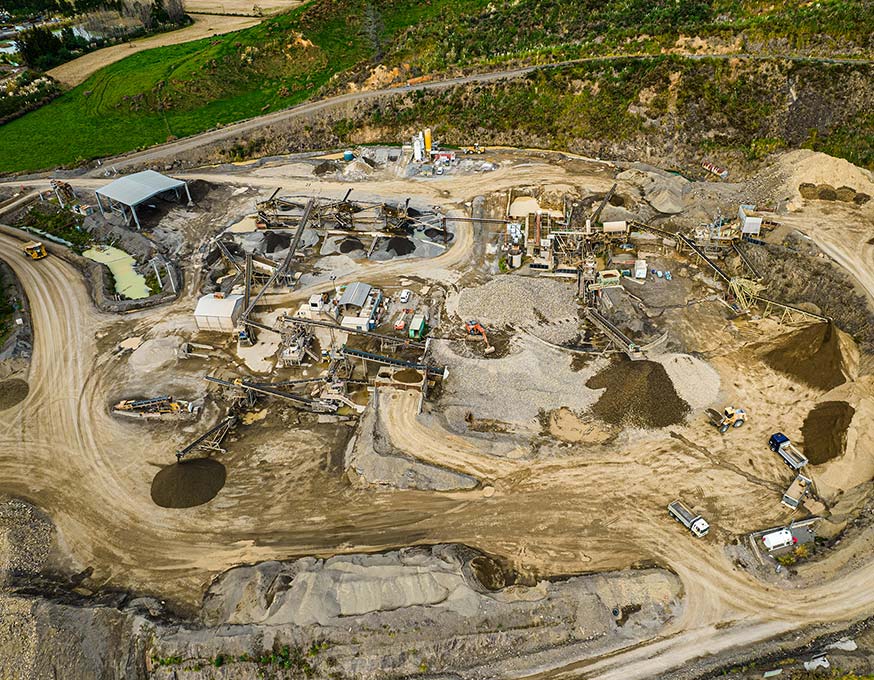 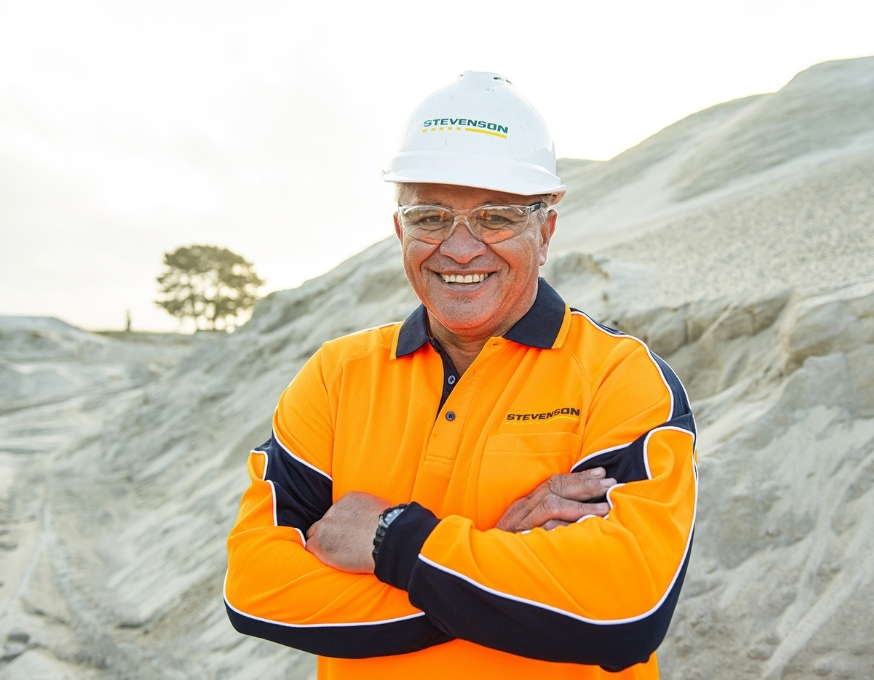 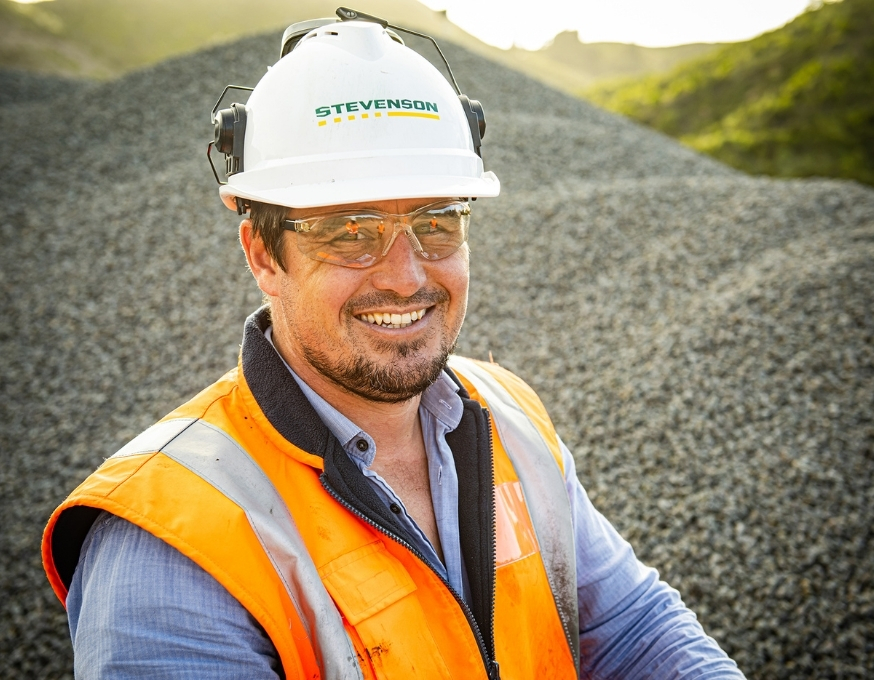 Would you like to speak to our sales team for more information?